Understanding How a Mast Cell Disorder Can Affect You 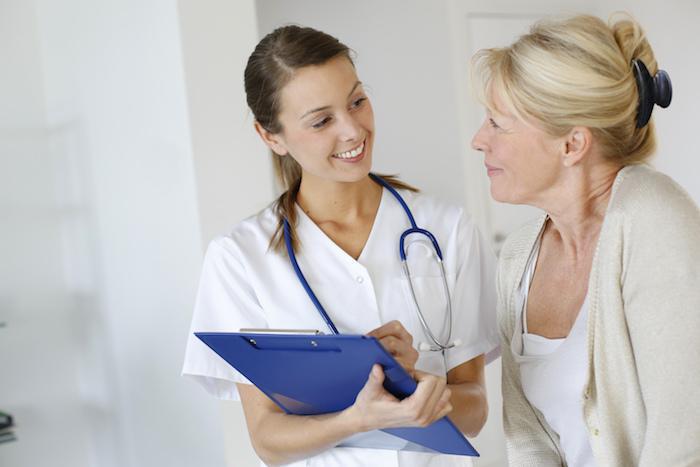 Everyone has mast cells. They’re a type of white blood cell found throughout your body’s connective tissue and bone marrow. They live, for example, in your skin, intestinal lining, nervous system, cardiovascular system, and airways.

When mast cells function properly, they help protect your body from foreign substances and injury by releasing chemicals also called mediators, such as histamine and cytokines, that help heal your body.

Mastocytosis is a rare disease where your mast cells accumulate in abnormal numbers in different parts of your body and release mediators at inappropriate times.

The exact cause of mast cell disorder is unknown, but it is known that inappropriate mast cell activation can be triggered by a host of substances, similar to an allergy. Often, it’s hard to pinpoint the trigger or triggers. In some cases, there are no identifiable triggers.

Some common triggers include:

In some cases, mast cell disorder can cause anaphylaxis, which is a severe reaction to a trigger and results in many of the symptoms listed above. Anaphylaxis can send your body into shock, which can be fatal if not treated immediately.

In general, symptoms can range from mild to severe and often get more severe over time. Triggers may change over the course of the disease, making mast cell disorders challenging to diagnose and treat. Unfortunately, mast cell disorder cases are on the rise.

For more information about mast cell disorder symptoms and treatments, call allergy and immunology specialist Dr. Herrscher at AIR Care with offices in Dallas and Plano, Texas. You can also make an appointment online through this website. 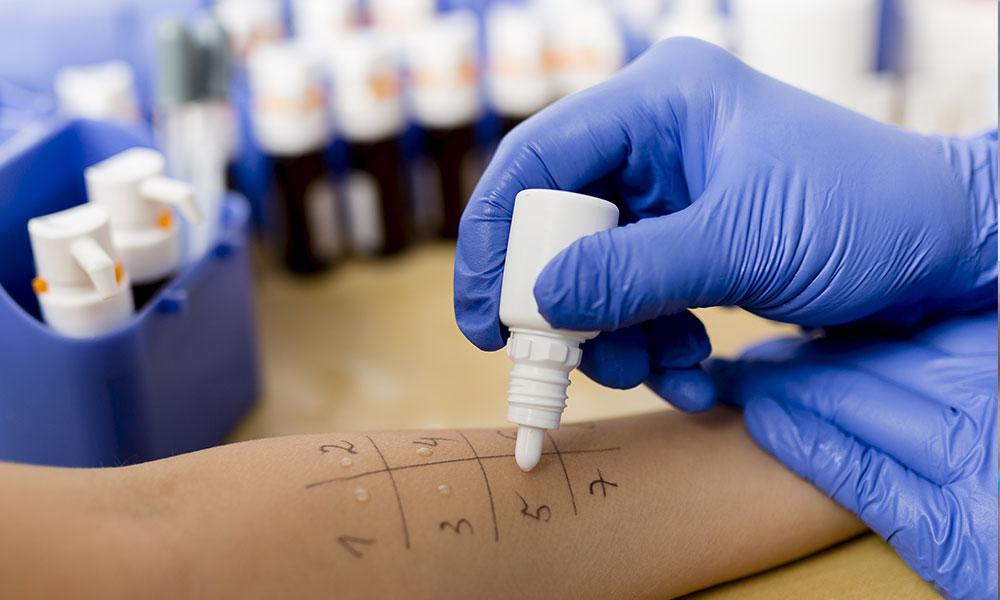 What is Allergy Testing all about?

Adults and children can develop allergy symptoms at any age. Allergy testing helps your doctor identify which allergen you are reacting to. Knowing just what you are allergic to will allow your doctor to develop a treatment plan to address your symptoms.

Which Vitamins are right for you?

Vitamin Packs Pro Vitamins personalized just for you. Do your medications and vitamins get along? Read on to learn more about our new researched based and doctor and nutritionist formulated vitamin packs. 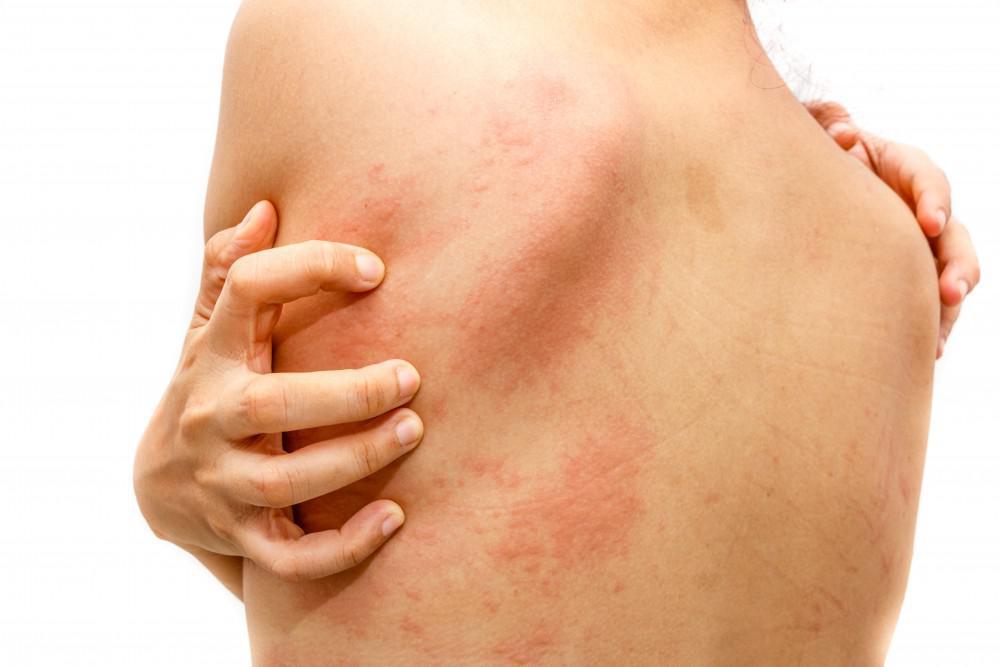 Do you suffer from itchy, red, and bumpy hives? Learning what triggers a sudden hive outbreak can help you avoid these unsightly welts. Learn the five most common hive triggers and how to treat hive symptoms. 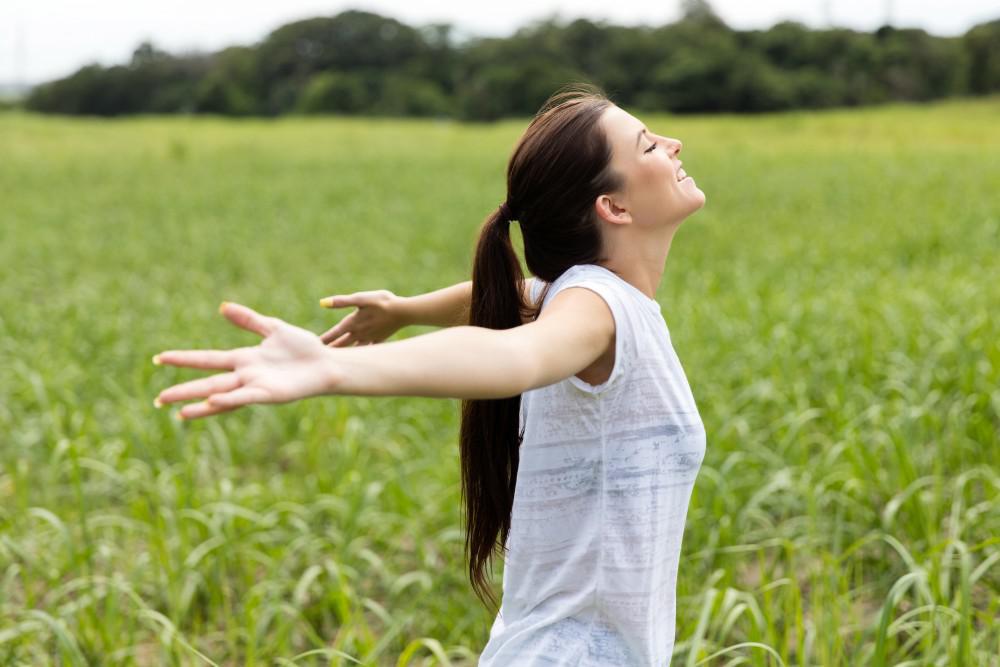 What You Can Expect During Your Immunotherapy Appointment

If you want long-term relief from allergy symptoms but don’t want to shut yourself indoors or take medication year-round, immunotherapy may be the right treatment for you. Find out what to expect from immunotherapy.

Food Allergies: Symptoms to Look Out for and How to Handle Them

Do you suspect you or your child has a food allergy? Learn the symptoms and the most common foods that trigger an allergy attack and, most importantly, what you can do to manage and prevent food allergy attacks. 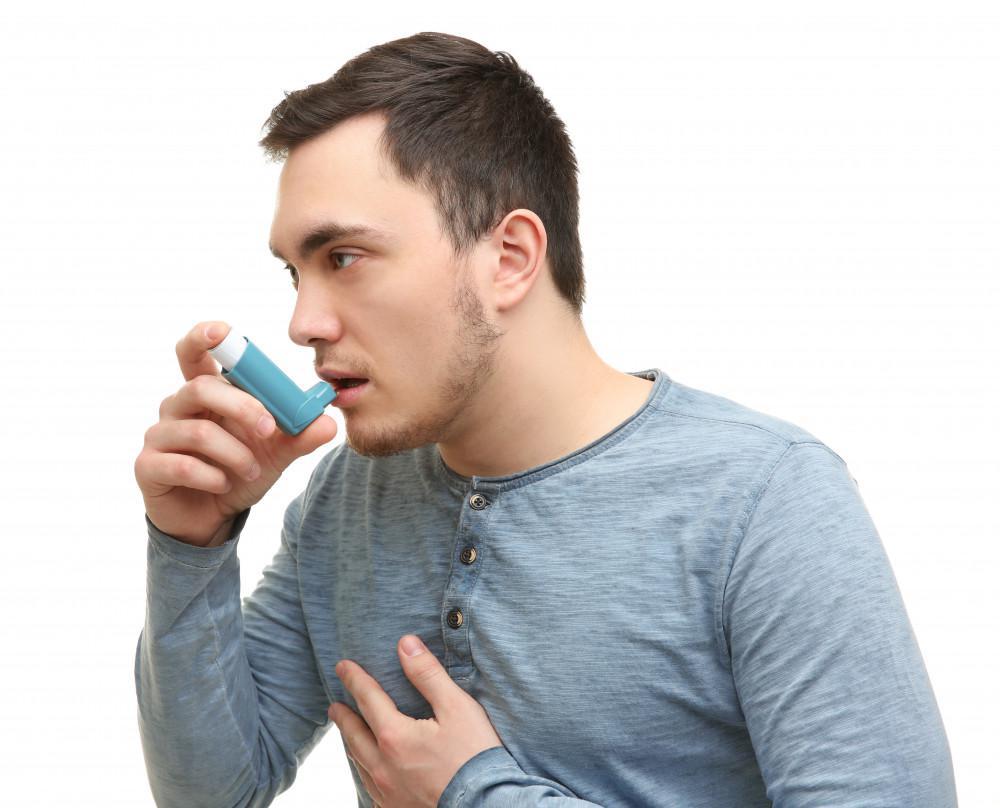 Are you having trouble breathing? Do you cough frequently at night? Don’t waste another breath. See a doctor to find out if you have asthma so you can get treatment and live a normal, active life.